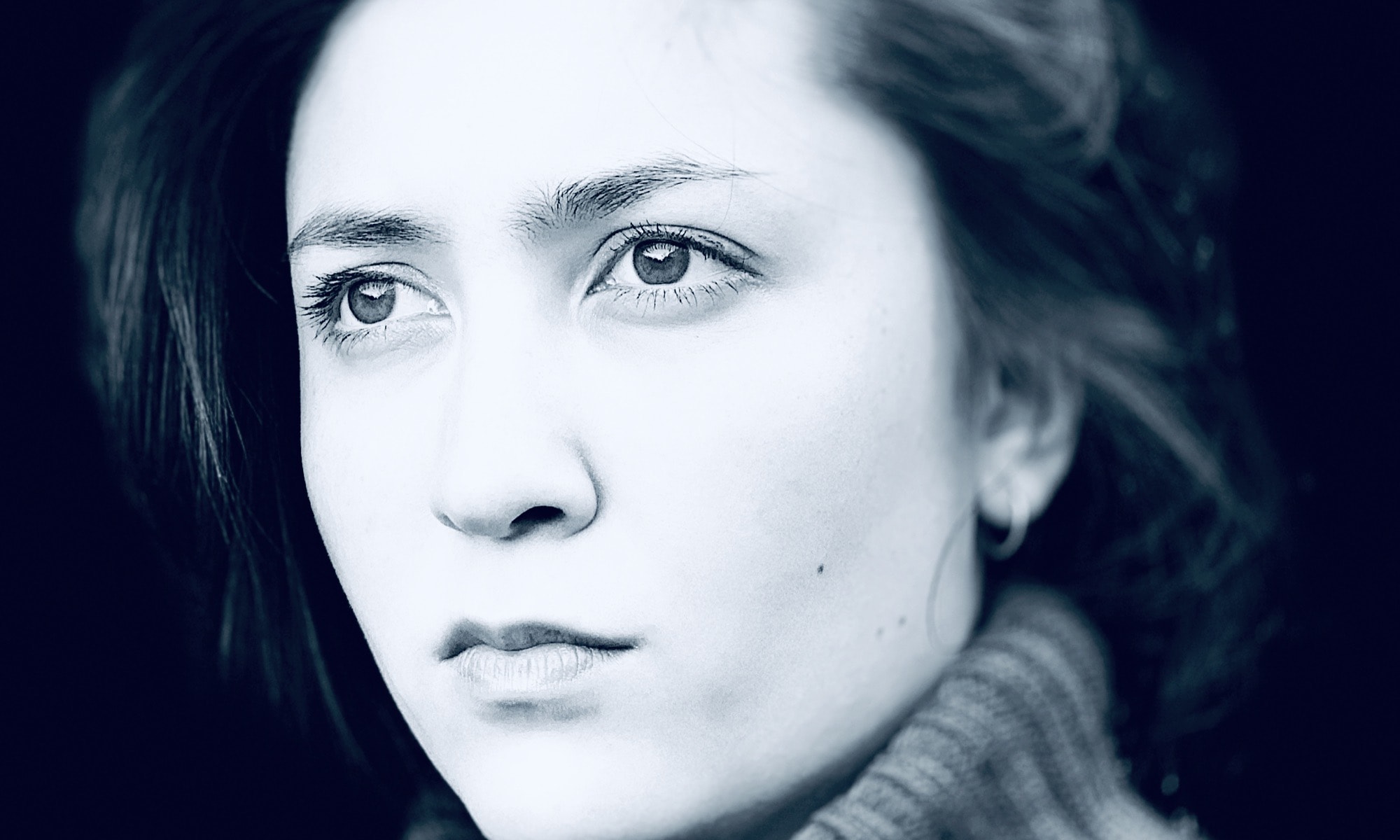 AN EVENING WITH LUCIAN FREUD, 2016

An Evening With Lucian Freud

The drama is given a deceptively brisk pace by the talented young director Ella Marchment.

It’s a bold and engaging piece of portraiture, ingeniously directed by Ella Marchment.

To call this play theatrical would be an under- statement. Bonas leaps about on the stage and acts out every word that leaves her lips.

The set was quite simple, but with some really clever touches. As Laura talks of first seeing Lucian Freud’s studio she reveals a dolls house scale model of the studio, this was a really lovely idea and the audience were craning their necks to see inside. She then talks of the walls covered in paint as she reveals panels, which with some imagination, you could imagine to be the work of Lucian Freud.

Under the direction of Ella Marchment, an essential part of Bonas’s performance is the wonderful, sometimes ethereal, but always fluid physicality that she brings to the stage while recounting good humoured observations of Freud and his studio. The delightfully choreographed movements underscore the sense of the exuberance of youth and add another creative dimension to the intelligently curious Laura and her experience.

Brilliantly directed by Ella Marchment, the play explores themes of memory, permanence and creativity, and ultimately reflects on how artists, and writers, must use people to make their art.